He discovered his passion for photography when he was 13 years old. During the study of photography in high-school he focused on photojournalism. After  working for a number of media outlets, including the Czech press Agency, ČTK, the daily Pravda and the News Agency of the Slovak Republic, TASR,  he became a freelance photographer in 2010. He is co-founder and photoeditor at non-profit online magazine Mono.sk.

He is Nikon ambassador in Slovakia 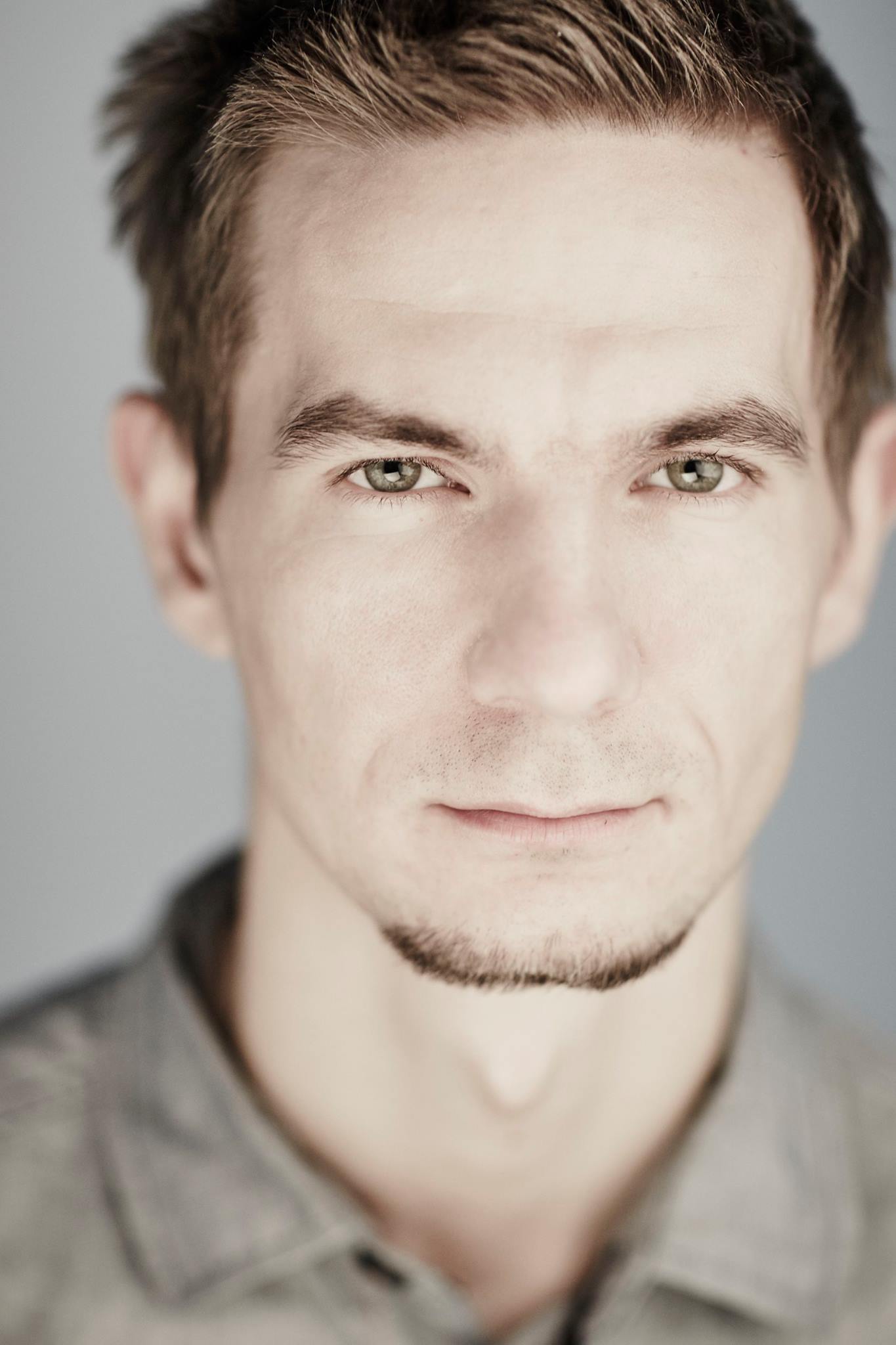 Tomáš is a first rate photographer, with excellent people skills. He knows how to put people at ease and make them comfortable, which means you get better pictures. He has high-quality equipment in his studio and it shows in the result: great photos.
Vincent Touquet

Tomáš Halász was the official photographer during 3 days of our Bank’s high-level event. The cooperation with him has brought very good results, he managed to capture the atmosphere of the individual sessions, made lovely portraits, as well as speakers’ and group photos and artistic pictures. Since the pictures were edited and sent to us right on the spot, there was basically no waiting time and the photos could have been used immediately. He was able to carry out the photo sessions in accordance with protocol and diplomacy rules, which was important mainly during the meetings with executives and high state representatives.     We highly appreciated Tomáš’s professionalism, his ability to work quickly and independently, as well as his friendly nature and kind approach towards client’s individual needs. We would absolutely recommend Tomáš Halász as a photographer for any type of event.
Igor Barat

Tomáš documented our first Royal visit that we organized in November 2017, during which he documented the first visit of HRH The Prince Edward, Earl of Wessex KG GCVO in Slovakia. Tomáš not only meticulously respected the demanding British protocol but as well all the needs of the Slovak Office. With help from Tomáš, we were able to reach more than 5,3 million people via all the media in Slovakia and thus I would certainly recommend Tomáš to any for-profit or non-profit organisation that desires professionality, and excellence from the photos they desire.
Marián Zachar

Tomáš ’s photo reportage has significantly helped to raise profile of the campaign against old nuclear reactors, which i have lead in the CEE Bankwatch Network. Before the 30-th anniversary of the Chernobyl nuclear disaster Tomáš and another journalist travelled to Ukraine. They took pictures and talked to people in Chernobyl area and around Zaporizhska – the largest nuclear power plant in Europe, located 200 km from the Crimea conflict zone. Stories thus created added human phase and a sense of urgency to otherwise technical and legal problem of highly dangerous nuclear life-time extensions. Tomáš and his colleague also helped with a good circulation of the story. Several Slovak news papers, among them the most popular tabloid, as well as number of news portals across Europe featured our campaign story.
Dana Mareková

The British Embassy in Bratislava has commissioned the services of photographer Tomas Halasz at number of our events and occasions.

We have found his work to be of high quality, timely and at a reasonable cost.

We have been very satisfied with his photographic services, punctuality, communication and people-to-people skills and plan to use him again in the future.